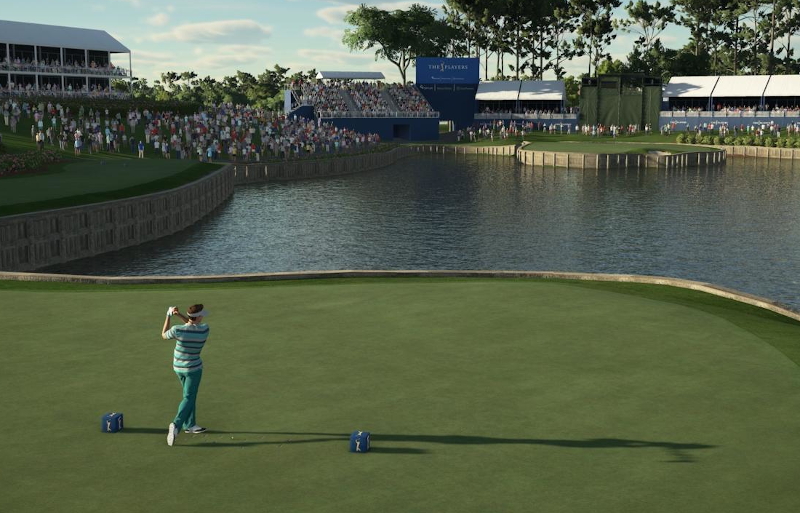 DEVELOPERS  of the soon-to-launch PGA Tour 2K21 golf video game seem to be going to incredible lengths to make the in-game experience for the end user as realistic as possible.

In a just released trailer for the August 21-launched game, the developers share how they are using some pretty impressive mapping technology to create ultra realistic and accurate course environments in-game.

The trailer (see below) shows the process, using drone cinematography and other digital means, underway at East Lake Golf Club in Atlanta. One of the guys involved says each digital pixel they are producing represents about a centimetre of golf course…which certainly sounds impressive.

“We’re going to have the latitude and longitude of every pixel.” he says.

Each course takes several months for the developers at HB Studios to process. The drones capture nearly every real-life detail of the course, with the data then converted to 3D images for HB Studios developers to recreate in-game. This process ensures that players feel every break in the green and elevated tee box that PGA TOUR professionals face in real tournaments.

“Our goal is to make the PGA TOUR 2K21 in-game TPC course recreations as detailed as possible, so it feels like you’re actually playing the course alongside top PGA TOUR pros,” said Shaun West, senior producer at HB Studios. “To see professionals play these courses on TV, and then watch each come to life as playable courses within the game, is an incredibly cool process to see. We’re excited for our fans to be able to experience it as well.”