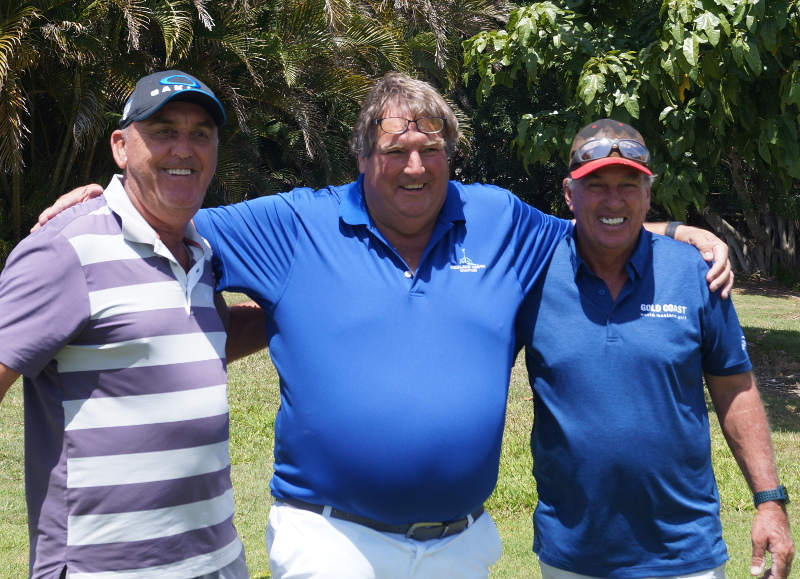 THERE were lots of happy winners at the 2019 Gold Coast World Masters, the 24th edition of an event that has become renowned as one of Australia’s best weeks for club golfers.

There were people like Robbie Berne from Tasmania, who had the best overall gross score in the official four round championship, and people like Ella Wong from NSW, who was drawn out of a hat to win a $26,000 Go Golfing 2020 Fully Escorted Golf Tour to India.

There were many other winners in the numerous golf divisions and related prizes, and others winning great prizes through luck of the draw.

Then there were still more, yours truly included, who though they didn’t manage an official win through skill or luck, still considered themselves winners because they participated in such a great week of golf and entertainment, all arranged by top golf touring company Go Golfing.

Some 400 participants were part of the week, with the main four round championship conducted at four of the Gold Coast’s top courses, the top rated Links Hope Island, the “members only” Sanctuary Cove “The Pines” – Australia’s only Arnold Palmer signature course, the Jack Nicklaus designed Lakelands and Palm Meadows, a favourite of many.

There were other golfing options at Sanctuary Cove “The Palms” on registration Sunday and the Greg Norman designed The Glades on the “rest day” on Wednesday. 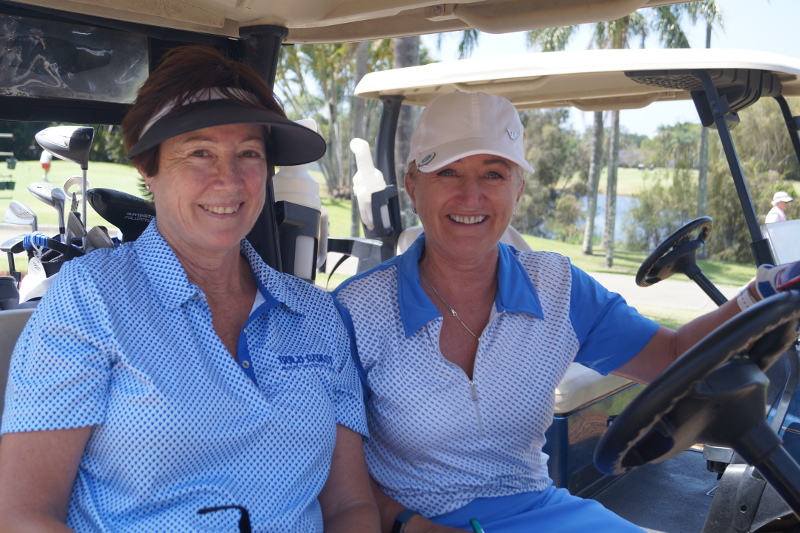 The entertainment and prize opportunities included a putting competition at registration at Pacific Fair on Sunday, a welcome dinner at the innovative new TopGolf golf and function centre, a midweek dinner, and the gala presentation dinner on Friday at the Gold Coast Convention Centre. There was a separate program for the non-golfing partners attending.

It was Go Golfing’s 24th running of the Gold Coast World Masters, and their experience and expertise was evident in the seamless organisation of such a big event over a number of locations.

Go Golf has the stated mission of “Bringing golfers together for the best times of their lives” and they certainly strive to do whatever it take to accomplish the task – even having a guy circulating on course during the championship to hand out …. chocolates!

The company started on the Gold Coast some 25 years a go with this event and has now expanded to be a multi-award winning dedicated golf travel company running events and holiday tours around the world.

Talking to fellow participants throughout the week it became clear many had attended the tournament numerous times, with many sampling a number of the international tours and events as well. There is even one guy, Glenn Dodds from Mt Coolum in Queensland, who has teed it up in all 24 Gold Coast World Masters.

Robbie Bern, winner of the best overall tournament gross score and best gross in the Men’s 35-59 division, is one of those who has been a multiple entrant. Robbie has played the Gold Coast event three times and won twice.

“It’s been very good to me this tournament.”

As well as hosting it’s own portfolio of golf events and holidays, Go Golfing has also in recent years become involved with helping to organise the nuts and bolts behind the annual Australian Veterans Golfers National Championships, this year to be held mid November in Launceston.