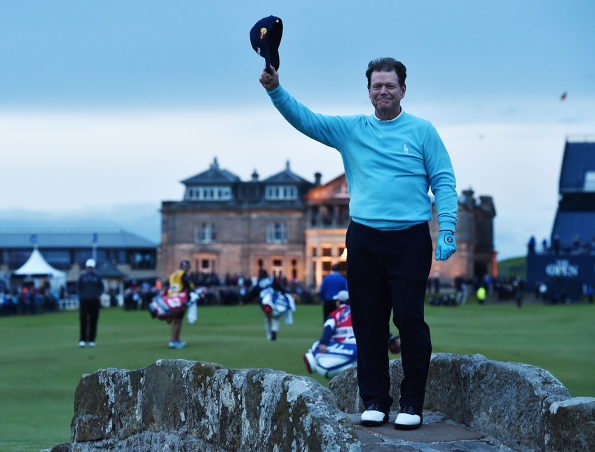 The British Senior Open Championship will be played on the iconic Old Course at St Andrews for the first time in the Championship’s 32-year history this week with a suitably very strong field of golfing greats attracted.

The 144-strong field includes 38 Ryder Cup players, 10 Ryder Cup Captains, 20 Major Champions and 23 Senior Major winners – including 27 golfers who successfully qualified from 591 competitors who teed it up during Monday qualifying.

“I can see the excitement level amongst the players,” he said in Scotland this week. “It’s palpable; you can feel it. The players are loving being here on the Old Course. We are very grateful that they decided to have the tournament here.

“It’s reflected by the quality of the field and how many people tried to qualify.”