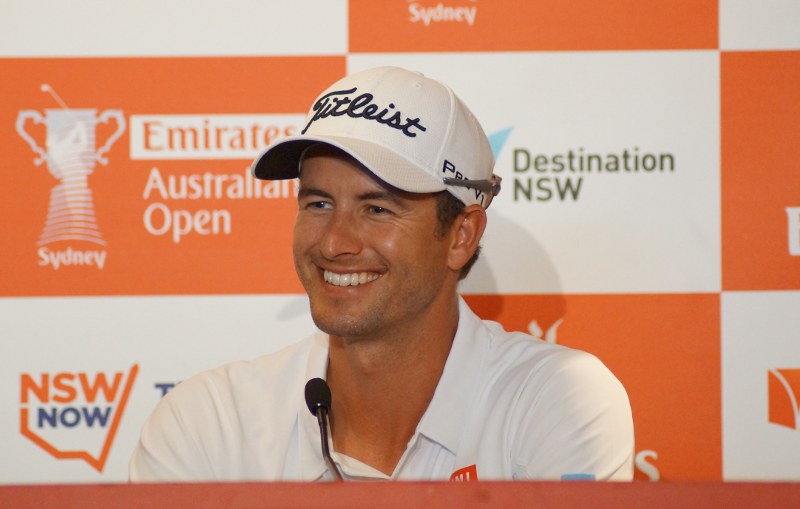 ADAM SCOTT has tested positive for the Covid-19 coronavirus and has been forced to withdraw from his scheduled US PGA Tour appearance this week at the Zozo Championship in California.

The former world number one and 2013 Masters champion has played sparingly this year and is now in serious doubt for the rescheduled Masters which is due to begin on November 12.

“While it’s difficult news to receive – as I really looked forward to playing this week – my focus now is on recovery for the final stretch of the fall,” Scott said.

Scott has played only a handful of tour events during the global pandemic and predominantly stayed in Australia in the opening half of the year.

Currently ranked world number 15, Scott has not played since the US Open at Winged Foot in New York last month, where he finished tied-38th behind Bryson DeChambeau.

He was intending to use his tour appearance this weekend  to fine tune for the Masters. Those plans are now in serious doubt. Under tour guidelines he will have to self isolate for 10 days, when his immediate playing future may be clearer.