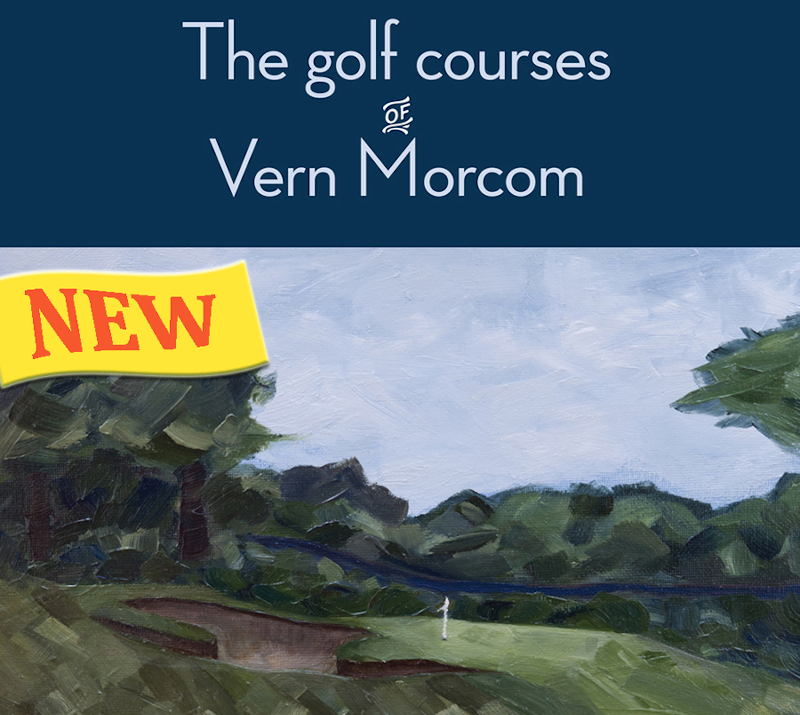 Vern Morcom was in his mid-twenties when Dr Alister MacKenzie, the world’s most celebrated golf course architect, came to Black Rock to lay out Royal Melbourne West.

What followed was a remarkable life in golf. Vern began his four decades as Head Greenkeeper at Kingston Heath by building its spectacular bunkers and its famous 15th hole. In his spare time, he roamed the country designing, remodelling golf courses and spreading golden age philosophies.

When he had finished in the 1960s, no fewer than 90 courses across Australia had his imprint. This book documents, for the first time, the story of these courses and the legacy of one of Australia’s most influential golf course architects.

Three years at Cambridge were punctuated by three Varsity Matches against Oxford, starting at Royal Cinque Ports for the Stymies (the University 2nd team), followed by Walton Heath and Rye for the 1st team. Now back in Melbourne, Toby has spent much of the last four years studying Vern Morcom and travelling south-eastern Australia to play his courses. Toby’s research in stroke and dementia has yielded more than 70 scientific publications, yet this is his first book.