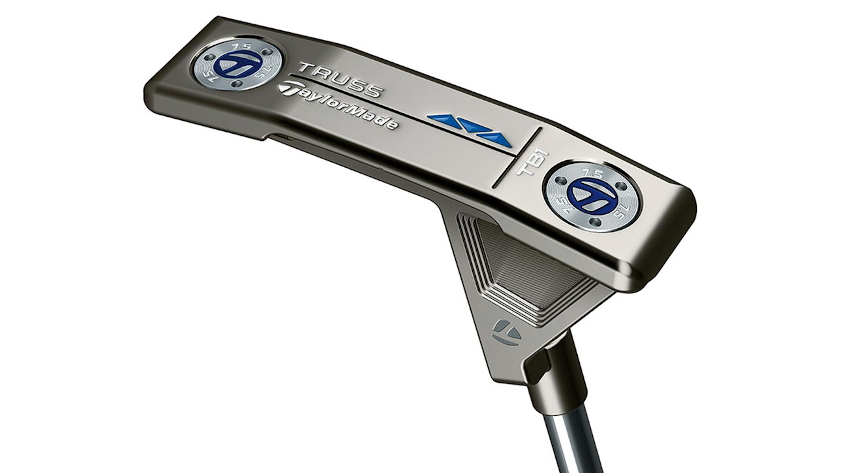 DUSTIN JOHNSON seems to change putters only a little less often than he changes socks but the TaylorMade Truss TB1 he used to secure his 21st Tour victory on the weekend may become a regular.

The 36 year old has been struggling with his putting since the restart of the US PGA Tour and has tried three different putters in three weeks.

Luckily the third one proved to be a perfect match at the Travelers Championship when he sank some magnificent putt to take the event by a single stroke.

You have to feel sorry for a bloke struggling on the greens when he can only manage to smash a 351 yard fairway splitting drive on his 72 hole for a kick in par to continue his streak of wins in every one of his 13 straight years on tour.

“I felt like I was rolling it good, but I was having trouble getting it going on the line I was seeing,” Johnson said after shooting his third round 61 that featured just 26 putts. “I did a lot of work this week on the greens with some different putters to try and fix that. I put the new Truss putter in. It’s been coming out where I’m looking I’ve hit a lot of really good putts this week.”

Johnson used an Anser-style blade for much of his earlier career but shook things up in 2016 when he began using a TaylorMade Spider mallet. Most of his success over the past four years have come with a mallet but that hasn’t stopped him routinely carrying at least one blade in the bag during practice rounds. The blade look with its sharp angles and a thin topline has always appealed to him.

At the start of the 2019-20 season Johnson was using a TaylorMade Spider but also tried out TaylorMade’s Truss TM1 mallet.

According to the experts at Golf.Com, golfers who prefer the look of a blade but require the performance benefits (heel-toe forgiveness) of a mallet will find Johnson’s Truss heel-shafted TB1 “an intriguing option”. With 16 degrees of toe hang, it’s suited for more arcing putting strokes, making it a great option for blade users.

Compared to a standard L-neck blade where a single contact point exists, connecting the hosel via the heel and closer to the center of the topline yields a design that stabilizes the head, reducing the amount of unwanted twisting that normally occurs on off-center impact. In other words, a performance benefit most commonly found on a mallet. Only this happens to be a blade. 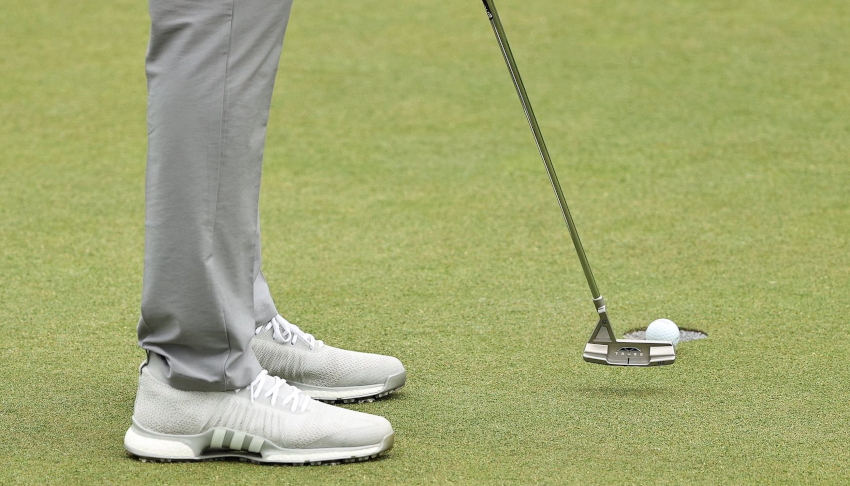