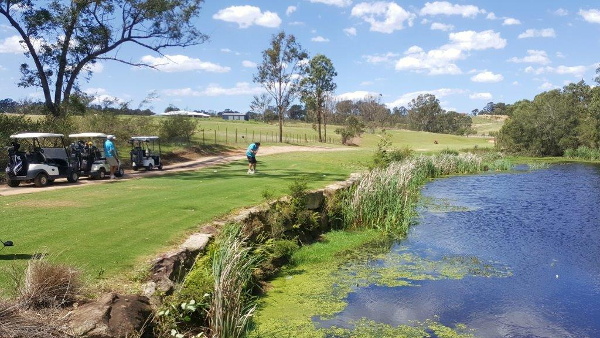 Story and Photos By Noel Rowsell

Wallacia Golf Club hosted the final round of the 2017 Western Sydney Region Veteran Golfers Association Inter-Club competition on 30th October, with a full field of 144 golfers all keen to end the year on a winning note.

Richmond Golf Club’s duo of John Lawrance and Chris Kearns took out the Men’s Two-Ball event with 49 points, one point ahead of Andy Nonas and Frank Jones (Wallacia).

The Medley event was taken out by Tonni Gulli and Steve Frizzi (Glenmore), ahead of Julie and Martin Berg (Wallacia).

Dunheved GC claimed the “Club of the Year” title for the second successive year with 1182 points, holding off Richmond GC (1174) and Leonay GC (1134).

A red-hot season from Dunheved GC member Joe Sainsbury saw him to claim the “Player of the Year” title with 121 points, two shots ahead of Richmond’s John Lawrance with 119 and another Richmond member Noel Byles with 113 in third spot.

Elaine Williams (Dunheved) won the “Ladies Player of the Year” title, with a total of 113 points, ahead of Jo-Ellen Thorpe (Wallacia) with 107, Sarah Dean (Glenmore) 102 and Sue Evers (Springwood) 102. 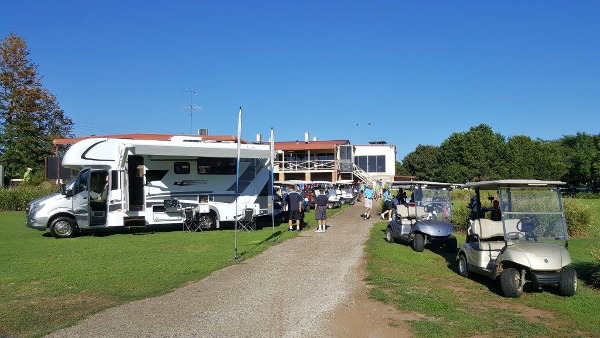