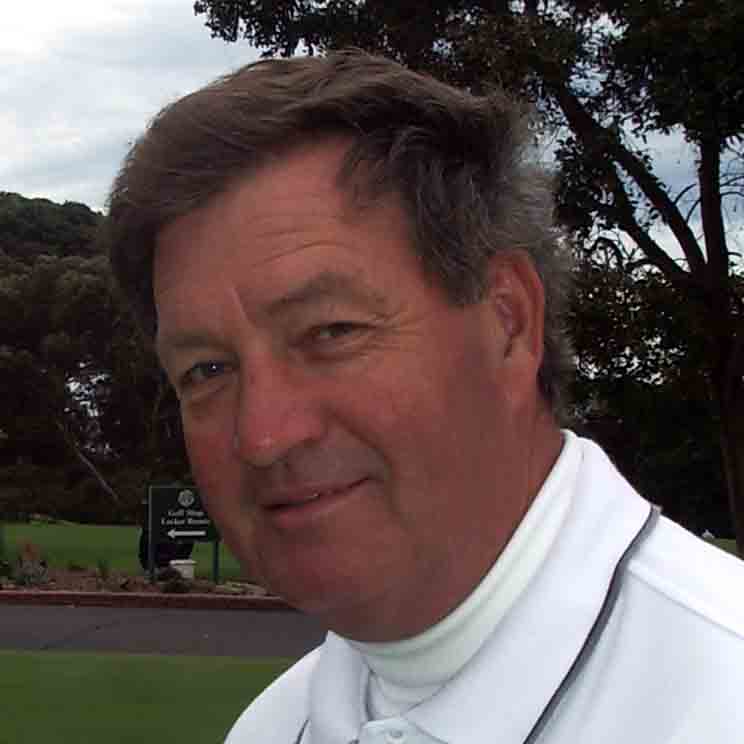 It was two years on the trot for Froebel, from Cranbourne Golf Club, who also won the event in Darwin last year.

Some 250 golfers from around the country took part in the week long event, with the 54 championship holes played at thee of Adelaide’s premier courses, The Vines of Reynella, Blackwood Golf Club and Tea Tree Gully Golf Club.

Tournament Director and President of host organisation the South Australian Veteran Golfers Association, Jeff McAllister, said there were entrants from 200 clubs around Australia.

Some two hundred male golfers and 44 ladies took part in the event, which began with a registration and welcome function on Sunday October 12 and finishing with a Presentation Dinner on the Friday night which was attended by 350 guests. South Australian Governor Admiral Kevin Scarce was special guest and presented the main trophies.

“Everyone who was at the dinner came up and said what a wonderful tournament it was and really enjoyed it and that was very heartening,” McAllister said.

A tremendous amount of organisation goes into such an event and apart from a few minor hassles with some mini bus hire arrangements and some concerns about golf cart hire pricing at a venue it all went well.

McAllister estimated he did around 600 kilometres during the week going from course to course and to the other venues.

“Everyone enjoyed the courses, a couple of them said they were a bit tough the way they played but all in all they said it was a great experience,” McAllister said.

“With the Adelaide event done and dusted the attention will now shift to the 2009 AVGU National Championship in Cairns.

54 hole Runner Up A Grade

54 Hole Gross Runner Up B Grade

54 Hole Net Runner Up B Grade

36 Hole Runner Up A Grade Ladies

36 Hole Runner Up B Grade Ladies